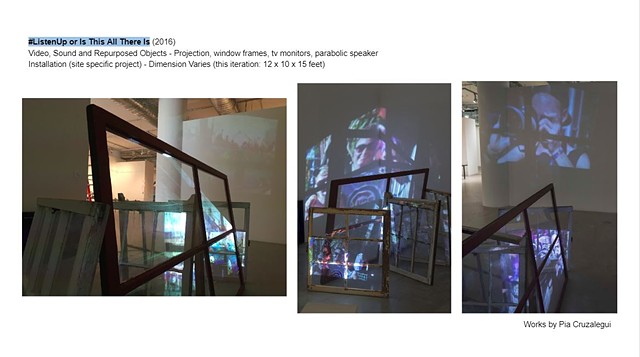 There, But For The Grace of God...

On the summer of 2016, Omar Mateen, a 29-year-old security guard, killed 49 people and wounded 53 others in a mass shooting inside Pulse, a gay nightclub in Orlando, Florida, United States. Then, the Orlando Police Department officers shot and killed him after a three-hour standoff.

For weeks after the event families questions lingered as to the motive and background of the shooting. The incident troubled me deeply, I too struggled to understand the motivation, I too waited to see how our government would handle hate crimes of this nature. I thought of it as a disgraceful event to all parties involved, the victims, their families, the shooter, as a victim himself, his family, and everyone in the community, as well. The incident encapsulated the rages of previous incidents towards the LGBTQ people: the slain of Matthew Shepard, the assassination of Harvey Milk, the Stonewall Inn incident, to name a few of the better known attacks. But the reality is that in my lifetime, I have seen and experienced attacks from slurs to massacres, and in the midst of it all, we still stand tall, proud and strong. It is that resilience and the beauty of a community who thrives on unity and love that results in #ListenUp! There But For The Grace of God..., an installation depicting the fragility of humanity, an observation on the perceptions of safety for the LGBTQ community - and specially those of the Latin American descent - by the media, while being contrasted by the aspiring triumph of a community seeking respect and wishes for equality of right, gender and opportunity.